Turkish cuisine, which is among the richest cuisines in the world, is a cuisine that has managed to preserve itself until today after the blending of the cooking habits in Central Asia with the cuisine culture in Anatolia. Being the inheritor of the Ottoman culture, Turkish cuisine has influenced both Balkan and Middle Eastern cuisines as well as being influenced by these cuisines. 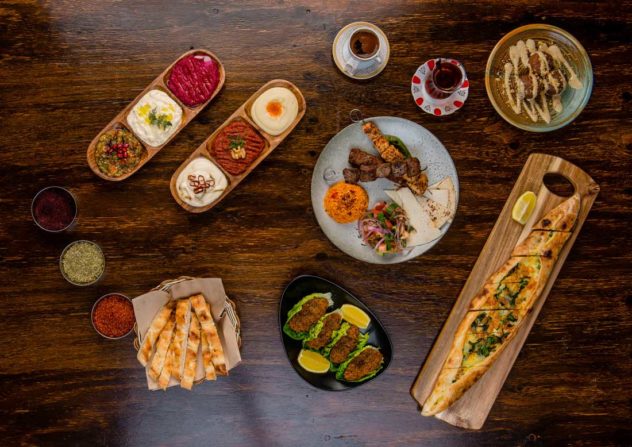 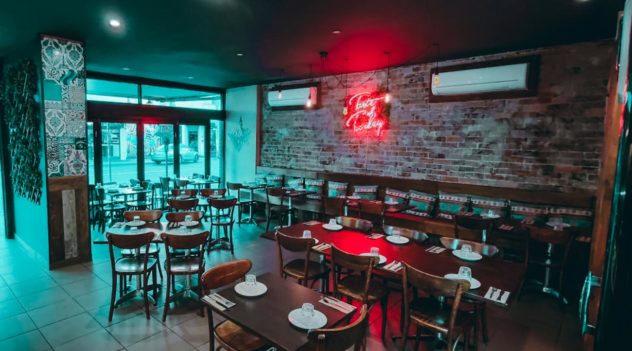 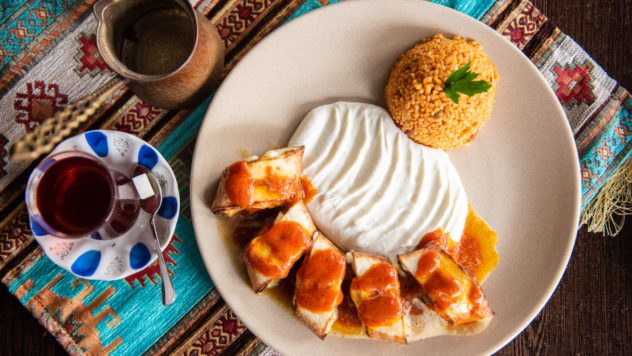 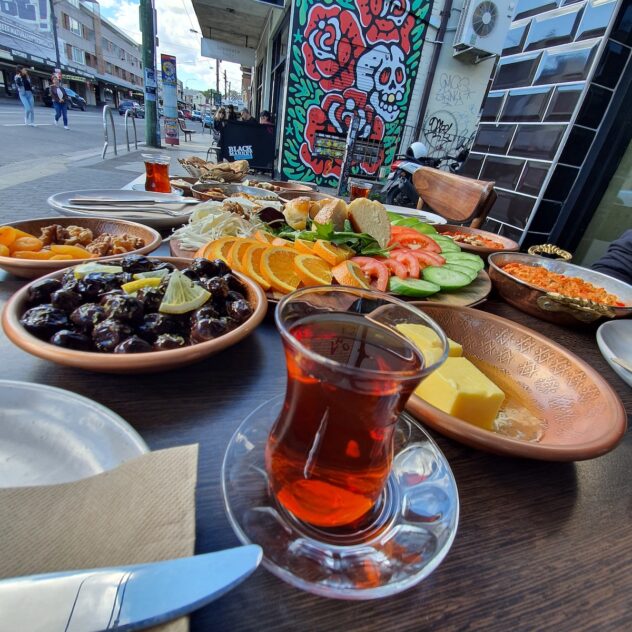 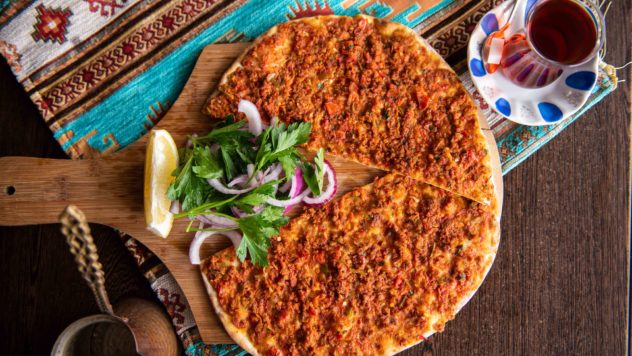 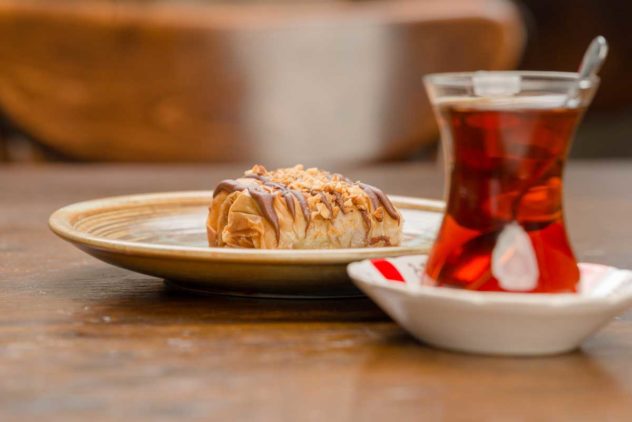 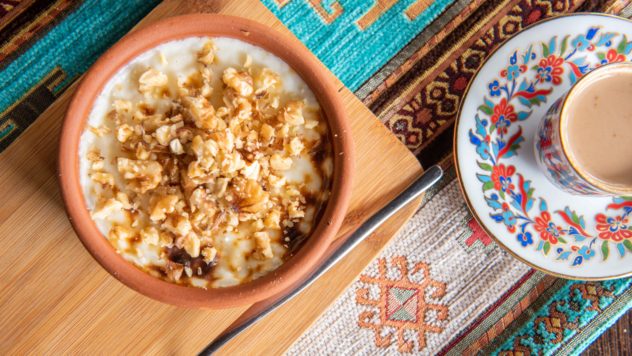 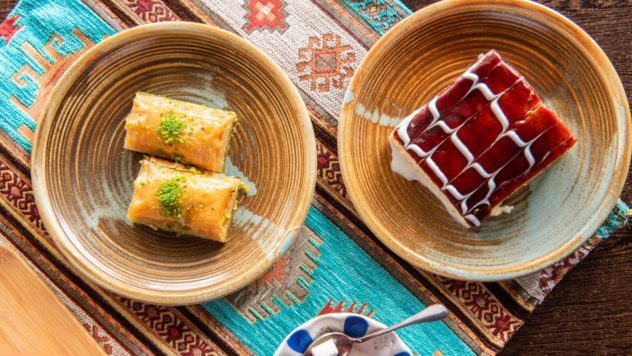 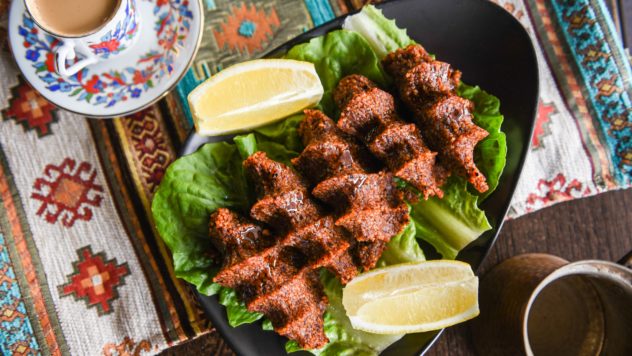 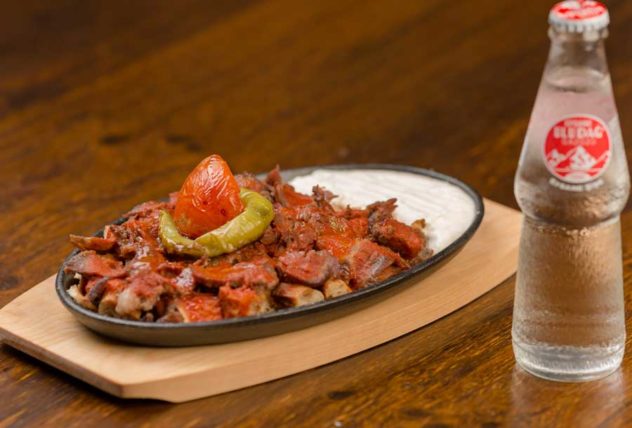 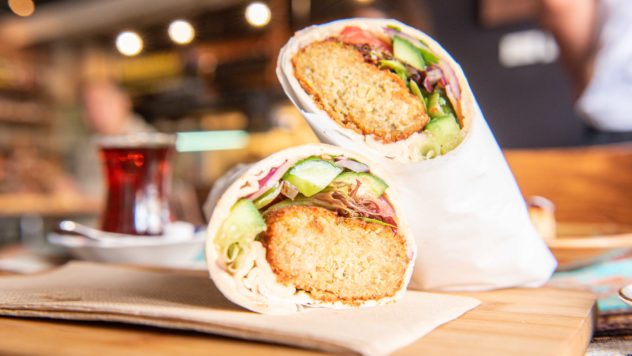 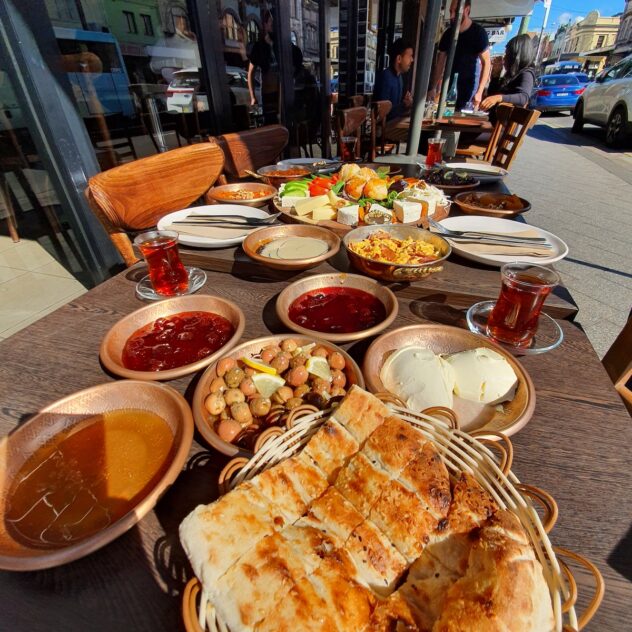 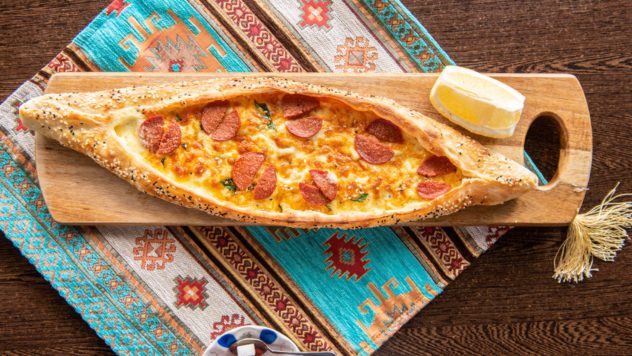 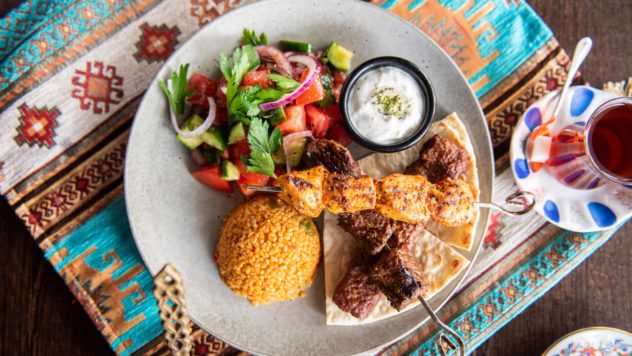